I think the title sounds like some sort of drug after-effects. I think it would, but since there's no Glasgow on it I think you are pretty much safe for now. Saturday 20th and Sunday 21st were quite intense, busy and fun days where a lot of things were done and a lot of pictures were taken. So instead of me boring the hell out of you with my writing I will just show it. I am not keen on this saying but, as they say, an image is worth a thousand words.

EDINBURGH - During the Fringe exhibition. 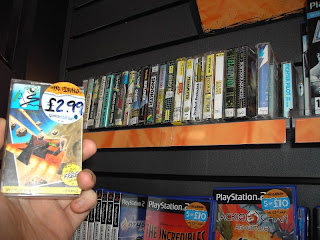 Yes, that's a collection of Spectrum games. My old schooler heart was happy. 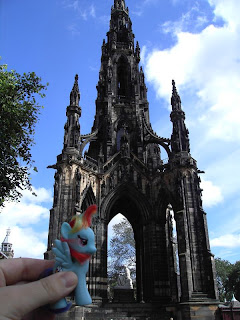 Dashie at the Scott Memorial in Edinburgh. For Sethisto's consideration. 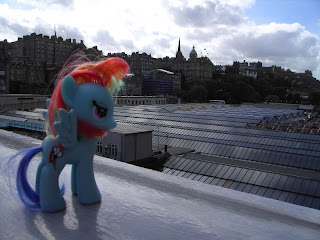 Train station time for the win! 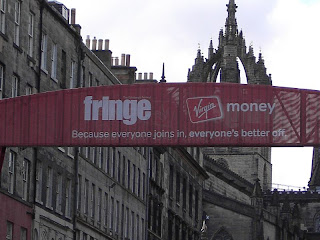 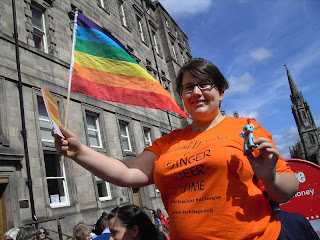 I didn't dare to take this picture, so my friend Arran did. It's just so colourful! (In more than one sense). 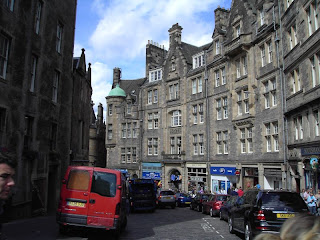 Why am I expecting Sherlock Holmes to appear around the corner at any moment? 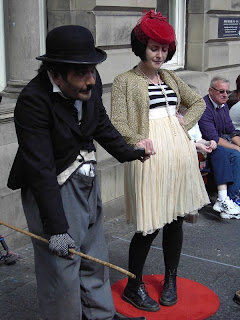 Harder! You have to chaplin harder!!! 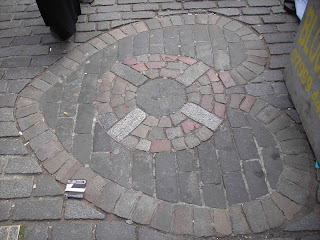 The only place in Earth where spitting is required. 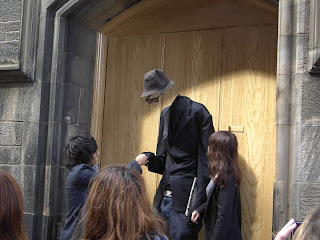 Not photoshoped in any way. Seriously. 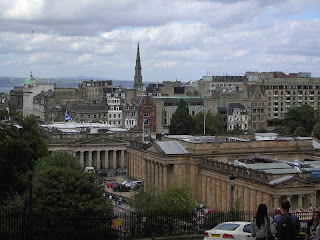 It gets a 7/10 in the cool-city scale. Madrid still has a 8/10.
The next two photos are not from Edinburgh, but from an area close to Forfar. This is what my friend and his mother call a Soviet Market. And it looks like a fucking soviet market! The desolated parking lot, the rust covering the front of the building, the weed growing in the cracks on the pavement...The only thing missing is the guy from The Living Dead walking and looking mopey. 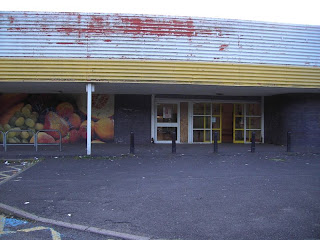 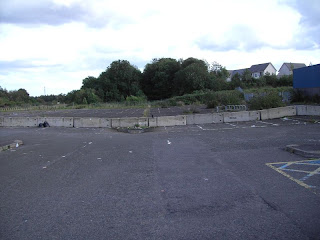 We would've waited another 5 minutes, but the zombies were starting to show up.
ABERDEEN - Arcade Time. 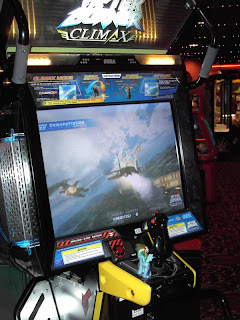 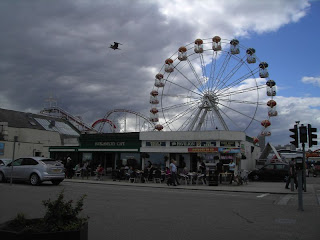 I liked to think this was Point Lookout in Fallout 3. 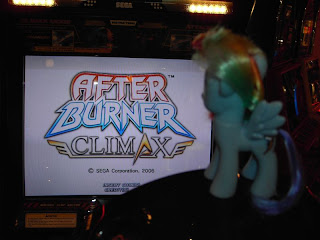 Because one photo of Dashie with After Burner Climax is not good enough. 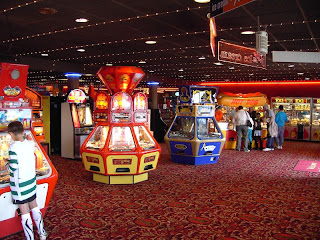 Yeah, it was pretty cheerie. 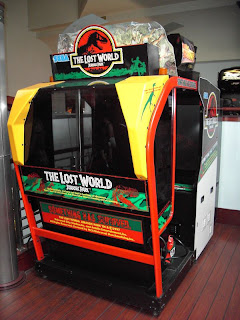 I swear to God, I'm so getting one of these for my house! 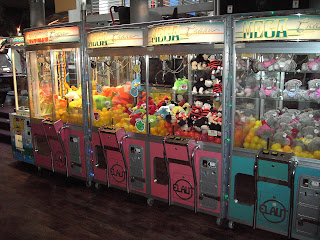 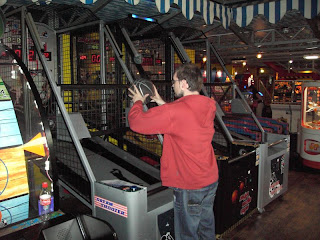 I also want one of these. The amount of exercise you get is ridiculously huge!
So yeah, it was quite a busy weekend. So busy I doubt we will be doing anything else until I return to Spain. But who says that's a bad thing!? And now, if you excuse me, there's a bunch of 1080p My Little Pony episodes that must be downloaded.
Written by James Corck at 12:49