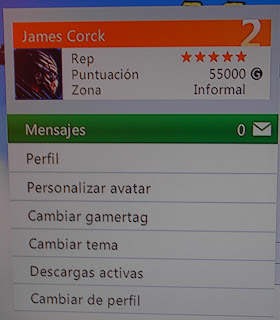 For almost three years I dedicated quite a chunk of my videogaming time to getting achievements. In the process I completed such masterpieces of videogame design like Feeding Frenzy, Dash of Destruction, and the all time classic, Uno: Rush. You have no idea how much useful time went away getting those points. But right after getting into Ponies, I decided to slow down on the achievement whoring. I decided I have had enough points and so laid down my achieving instincts for quite a while. I only got those achievements that the game threw at me and never tried to get any specific ones.

And then, that happened.

This Random journal brought to you by Pinkie Pie!