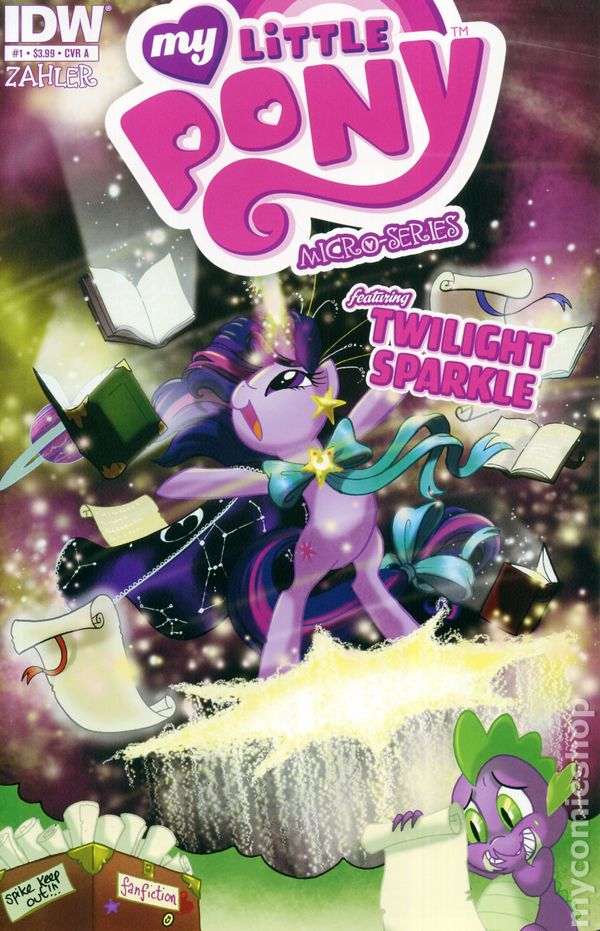 The hiatus does weird things to people.

Some start drawing Rule 34. Others write fanfics of pairs they would have never imagined. Some others decide to program videogames. The more desperate ones open ask blogs. There's even the rare ones who decide to record podcasts to talk about the pony comics in a desperate attempt to fill their empty lives and find some meaning in the dark abyss.

I did (almost) all of those, and here's the result. I am putting together a post with all the reviews of the My Little Pony Micro series produced by IDW. In these podcasts me and my friends, Norman Sanzo and Silver Quill, talk the Micro series and what we consider to be the best and worst comics in it. Strap in for several hours of nothing but pony talk.


The way these ones are going to work, and the same with the next comic reviews, is going to be different. I am going to blatantly copy the same format that a local movie magazine uses and make a small recommendation at the end followed by the best and worst parts of the comic itself. I like that format, it kind of helps to get the point across really well. 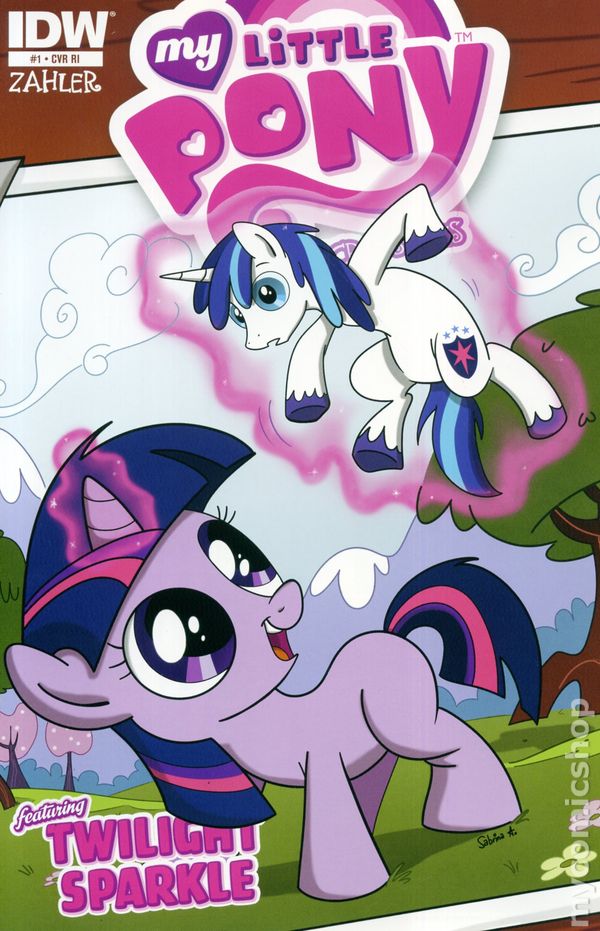 For those who know that there's no fear like the fear of success. 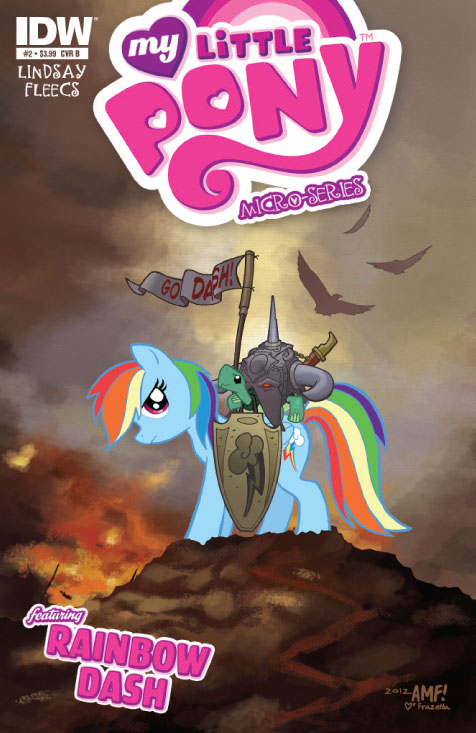 For children of the 80s eyes-deep in acid.

Worst Part: The weirdness of the setting can neglect some readers. 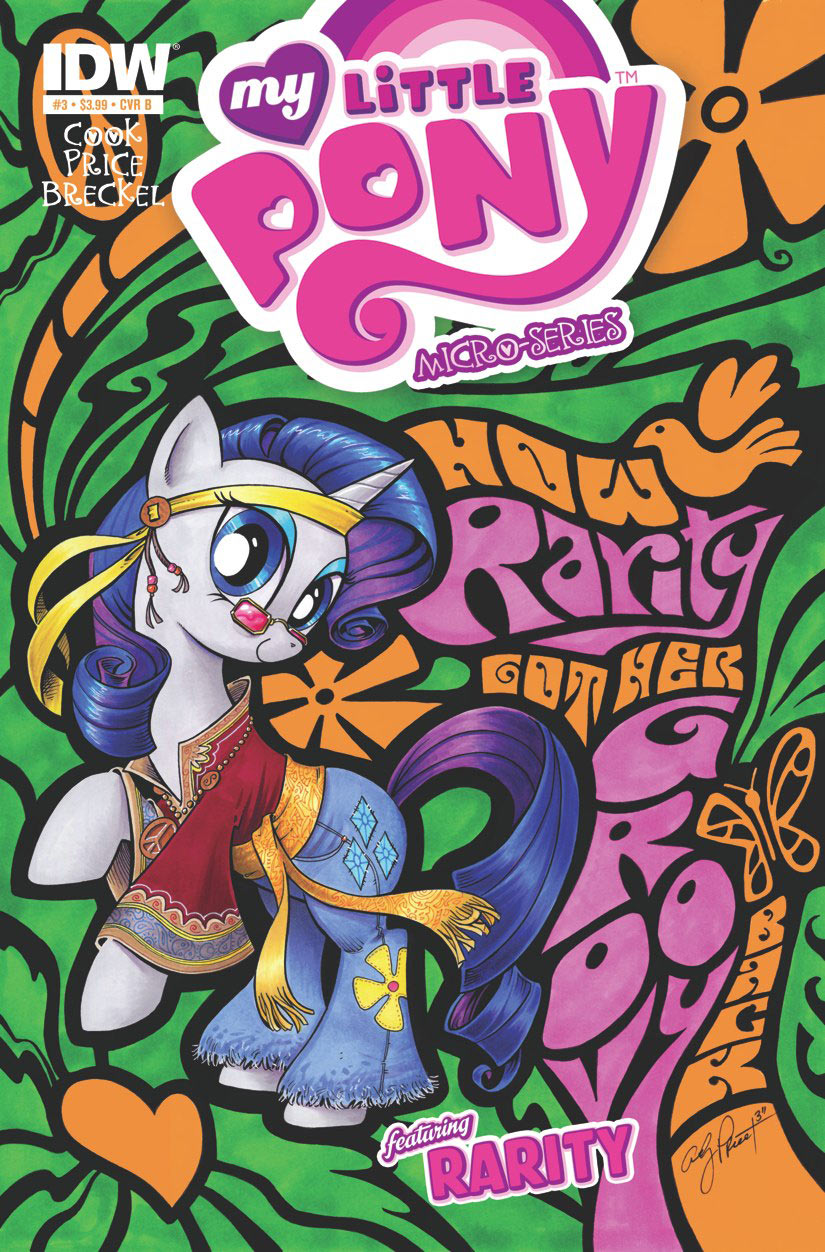 For those who know who's Best Pony.

Worst Part: It's too short. 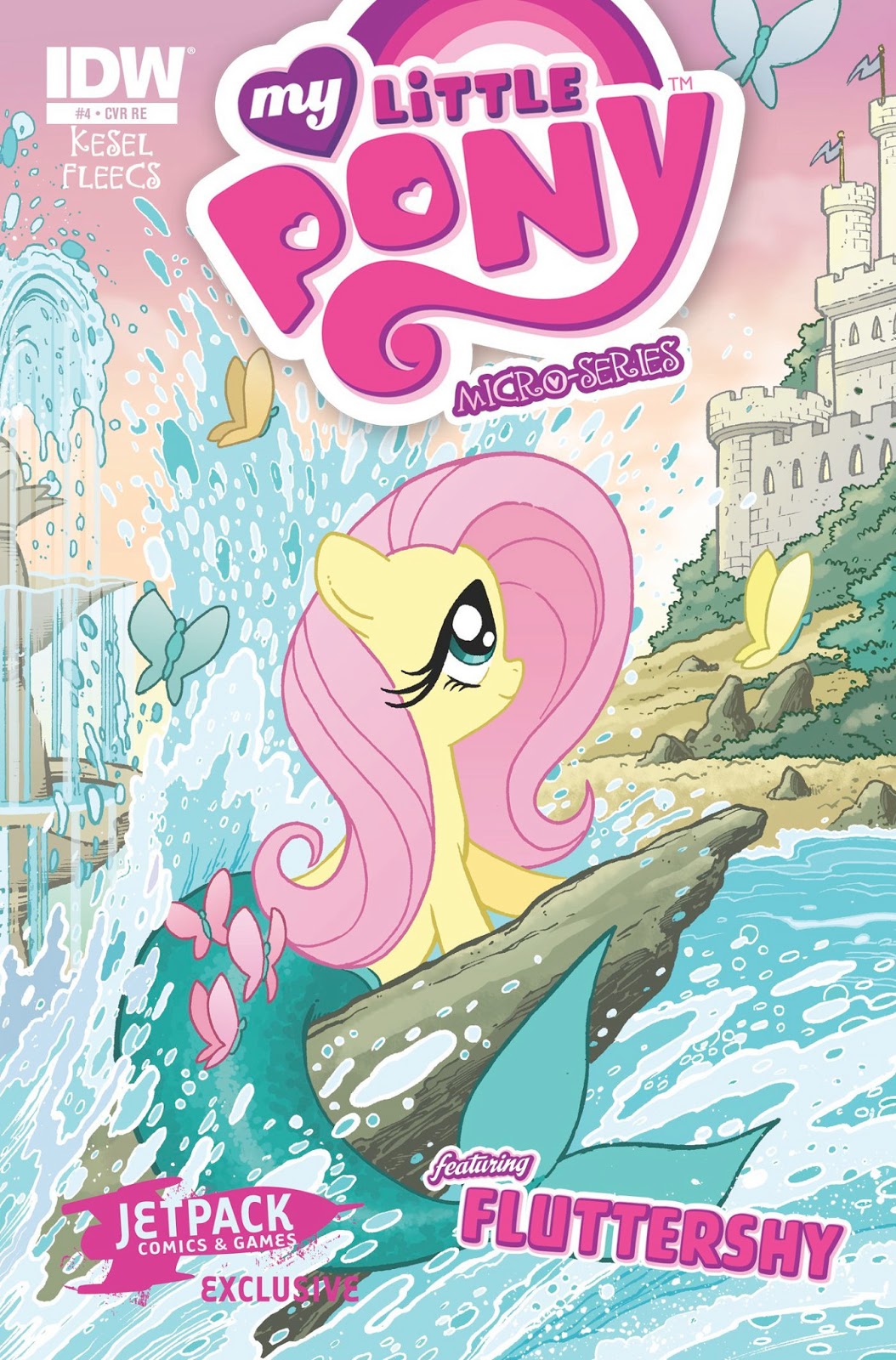 For bit-nick critics with low demands.

Best Part: The genuinely inspired art style (and the nod to Salvador Dali).

Worst Part: The lack of punch of its actions. For clowns of the world with a passion for life.

Worst Part: Not having this type of Pinkie Pie outside of the Pinkie Pie-centric stories.

For those who can't move on from Season One.

Worst Part: ...except for Applejack.

For the inner child who still flies in a cardboard spaceship. 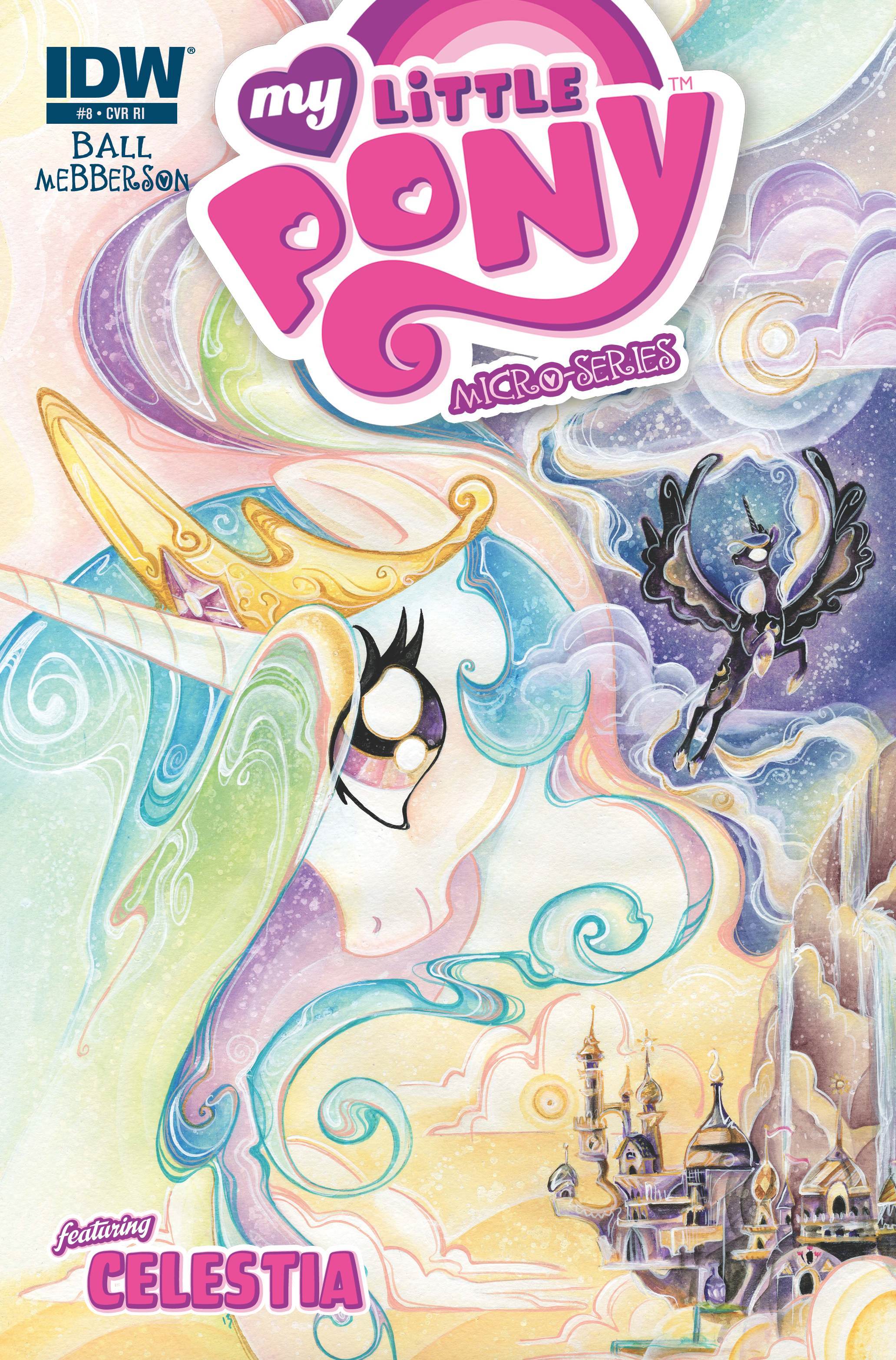 For those who know that teachers are also people.

Worst Part: The ending is way too kid friendly.

For those who always root for the little dragon.

Best Part: Spike teaching the sea-monkeys with the help of Twilight's books.

Worst Part: It has the impact of a feather on a rock. For those who love to see their favorite characters suffer.

Worst Part: Reading the comic knowing this is the last of the Micro Series.
Written by James Corck at 02:21